Neither PS nor PD, Salianji releases the video and threatens Rama: On April 25 he wins ... 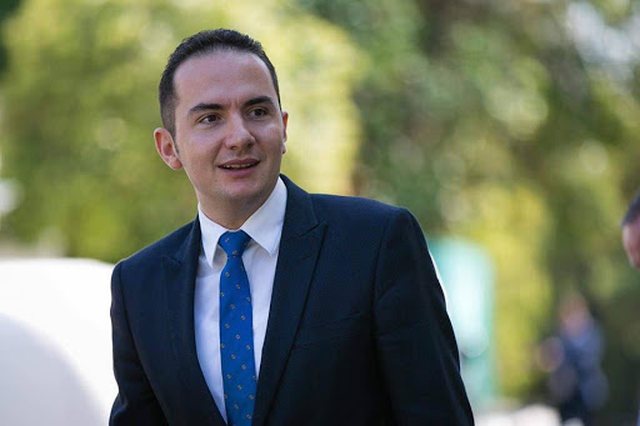 Former PD MP Ervin Salianji, through a video shared on "Facebook" writes that Prime Minister Rama has lied to Korça farmers for 8 years.

Salianji says that Rama promised to help the farmers in their work, but that he has not done anything to improve their situation.

In the end, he says that on April 25 we unite and Albania wins

Listen to Edi Rama lying, with his voice and image in front of the farmers of Korça. 8 years from lie to lie. In the end he is right when he says "We have no state"!