MP's 'bomb' statement: I was 2 meters away from Aleks Nika who was killed on January 21, I saw with my own eyes who executed him 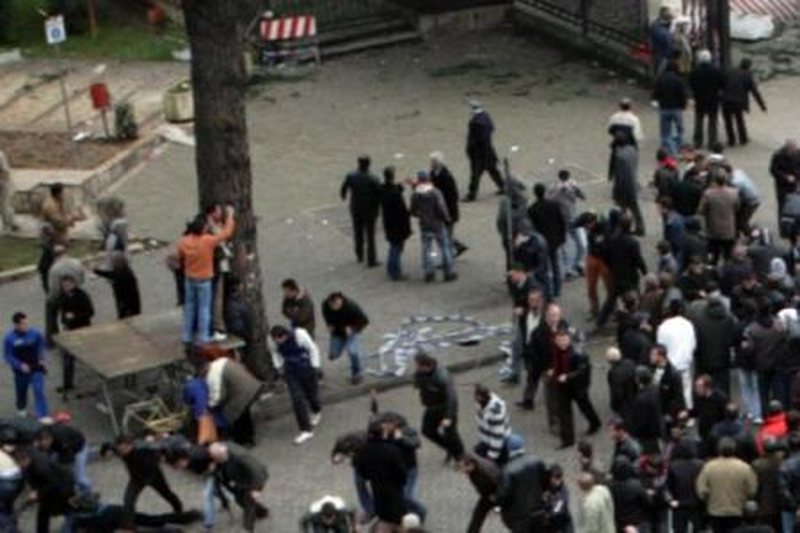 SP MP, Alket Hyseni said that he was very close to Alex Nikes on January 21, 2011, where the latter died.

Hyseni says that he saw with his own eyes who killed Alex Veizi, while commenting on the appointment of former guard Agron Malaj as mayor of Mat, saying that he has not been charged.

Hyseni: I was 2 meters away from Alex and 4 meters from Ziveri, it was not clear who shot. I saw with my own eyes who killed and how I was with hundreds.

I have done everything in my power and that of my party to put justice in place.

Lela: You made one of the accused guardsmen mayor.

Hyseni: The former guard of January 21 was not in the dock. In the Guard you have honorable people doing their duty. It was not the whole Guard, but a part of the Guard.