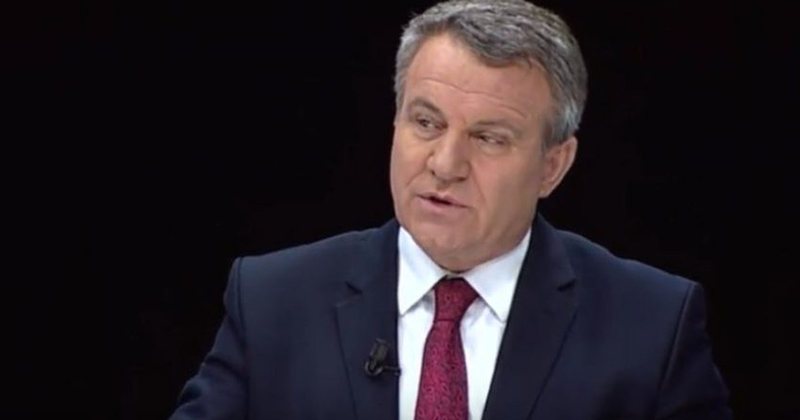 Arben Malaj spoke about the political developments in Albania and the sensational clash between Berisha and Basha.

The former Minister of Finance did not spare criticism for Rama and Berisha, while demanding that Lulzim Basha be a leader different from the politicians of the last 30 years in Albania.

For Malaj, Berisha is taking the PD hostage for his personal interests.

"I do not misunderstand Sali Berisha when he said he will have a court confrontation, no one stops him. But to hinder democratic development in his party, he is trying to hold the DP hostage to his personal interests. If Basha had followed the strict procedures of the parliament, he should have expelled Sali Berisha in time. Berisha is a victim of himself.

Basha should become a useful leader for the DP, he should not follow the model of either Rama or Berisha. I think that over 80% of PD members would vote for Sali Berisha not to be part of PD. Berisha has obligations to hundreds of people who have supported him. The number of his supporters is not greater than the members who support the Democratic Party. It will be for the benefit of him, his family but also of the country for Sali Berisha to be out of the DP.

Basha to face the voting system, not as Rama did in the SP, nor as Berisha in the DP. If they want a referendum in the party, let them do it, there is nothing wrong with that, if these tests come out with a narrow result, they do not divide the DP, even if the result is 51-49%. "Basha's main challenge must be a leader different from the others to build the new system in the DP", said Malaj.