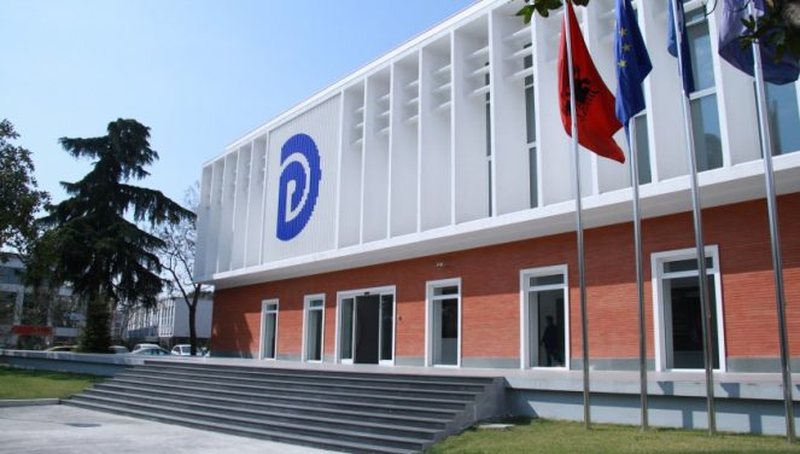 Former democratic deputy Gert Bogdani says that he is ready to run for Tirana Municipality in the next local elections.

In an interview for Euronews Albania, Bogdani said that this is something that the base and citizens of Tirana have been asking him for a long time.

"I have never given up on challenges, and especially in this case, which is an important challenge. For a long time, the base, the citizens of Tirana have asked me that the time has come for a change in Tirana. Those who sign construction permits do not see life in Tirana", said Bogdani.

According to him, the situation DP is going through within itself makes it more difficult, because as the opposition said, it is facing an opponent who has money made through corruption.

Greece starts the pressure, seeks Xhaçka's firm to take the sea issue to The Hague, suspicions of "bargaining" grow, Tirana ready to "submit" to Athens and allow the "biting" of the water territory

After the uproar caused by her arrest in Italy, Elsa Lila returns to Albania to ...