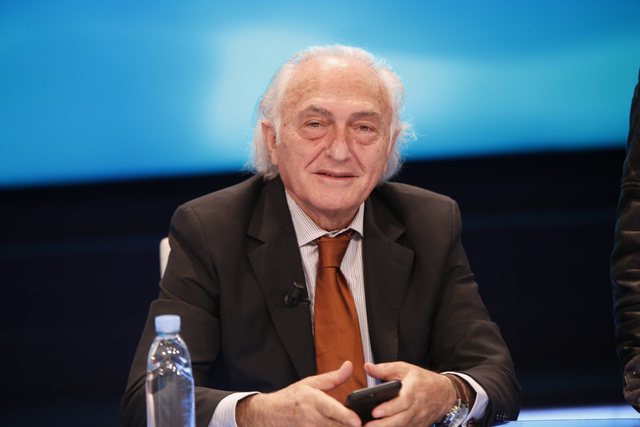 While commenting on the clash between the heads of state, analyst Frrok Çupi has ironized President Meta for the statement that 'Rama's Americans are caught by the ear'.

'It seems like what happened, but we live in a situation untouched by matter, we have a stream of words that nothing that is true of what is said, that is, what the President says. And he should be allowed to do what he says, so let him take the Americans and seize them, the embassy is there. Then he has nothing to do with the vote, because he is not elected, he is a man who stands outside the parties. The right to vote is not his domain. Since we are a weak society democratically, we are also the focus of the allies. .'- said Çupi.