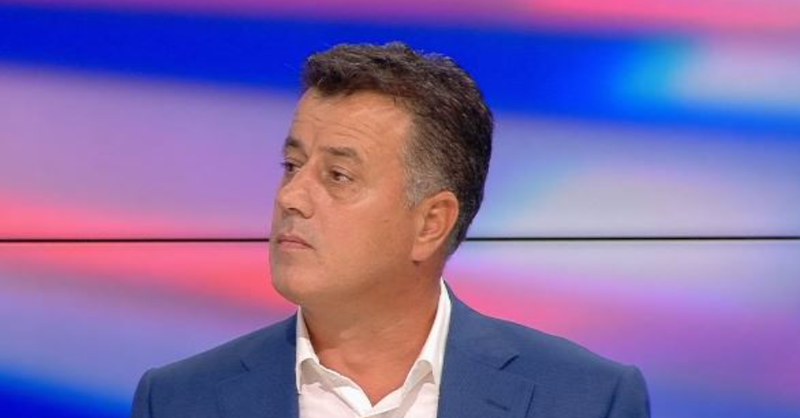 Noka has stated in Abc News that a referendum will be required, which will require a quarter of the representation.

"When you make a decision contrary to the opponents, it means that you have divided the party. We demand a referendum. The National Assembly will convene, which requires 1 and 4 of the representation. The party is splitting, a decision is being made against the majority. "The party was suffering from election losses when Berisha's 'non grata' announcement came later," he declared.

Noka stated that the aim of the movement initiated by former Prime Minister Berisha has as its first point the will and respect of the voice of each member.

"The first point is the will, to respect the voice of every member of the DP, to be realized as a condition to keep them united," he says.

Socialists withdraw from blockade of incinerators, Parliament votes today to set up commission of inquiry

Çuçi: Police Oversight Agency will fight corruption and illegal activity in the ranks of the police