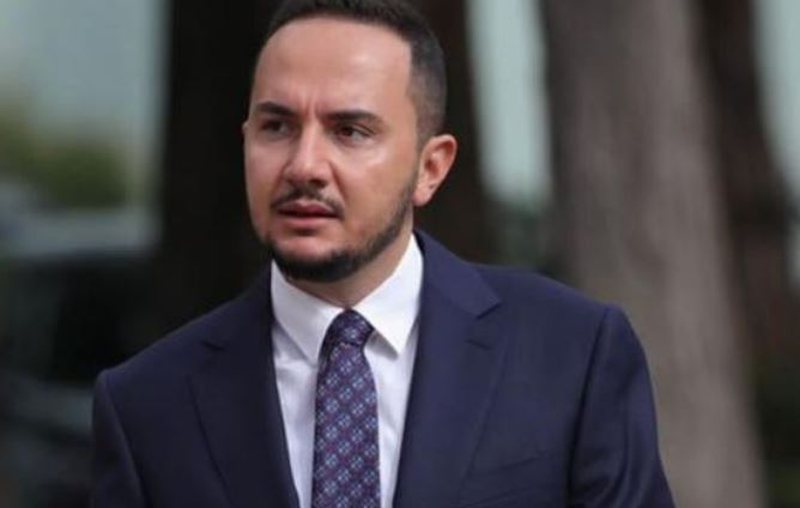 The congratulation of the socialist deputy Bujra Çela with the photo of the dictator Enver Hoxha, was a big scandal during today.

while his colleague Denis deliu, defended him, saying that this message was not sent by Çela, but someone else because the deputy himself lost his phone.

"Dear deputies! MP Bujar Çela has lost his phone and someone is using it. Please do not answer phone calls or messages as soon as the relevant mobile company blocks it and returns the number to Mr. Çela ", writes Deliu.

But immediately after this message, the Democratic MP, Ervin Salianji, immediately reacted, saying that what MP Çela did was an insult, while adding that the majority MPs should distance themselves and not defend him.

"Do not aggravate your position and do not hold positions that show that as a parliamentary group you have the same position. His insistence was criminal, divisive and shameful. Do not try to further insult not only this commission, but all citizens. "Immediate distancing from provocation would be minimal as a start, exclusion and distancing from his act does not save the mentality of this majority, but at least show that there is human sensitivity in some of you, that it is difficult to find in your leaders", wrote Salianji.

"The best candidate, the SP will hardly find" / March 6 elections, Romeo Kara comes up with the important proposal (NAME)