MP warns of sensational developments: Many socialist and democratic politicians will leave 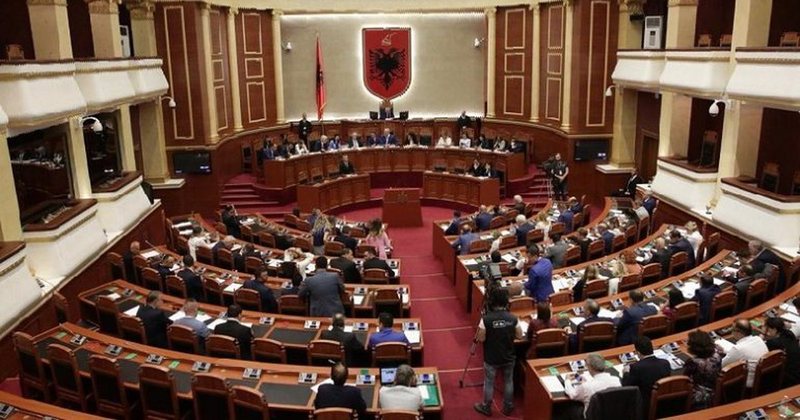 "I can not say conclusively that there is a PS-PD agreement on this issue of vetting. I can say that we have an agreement with the Albanian citizens regarding the issue of corruption. This is solved by cleaning politics from the corrupt because they were made For 30 years now, the corrupt have been dictating Albanian politics. both sides, but mostly from the majority will leave. This does not mean that the PD or PS will disappear. The historic moment has come, you can not be both a politician and a thief. We ask for the will of the majority to start the process, how it will be done,"mechanism, we are ready to discuss," the MP told Report Tv.