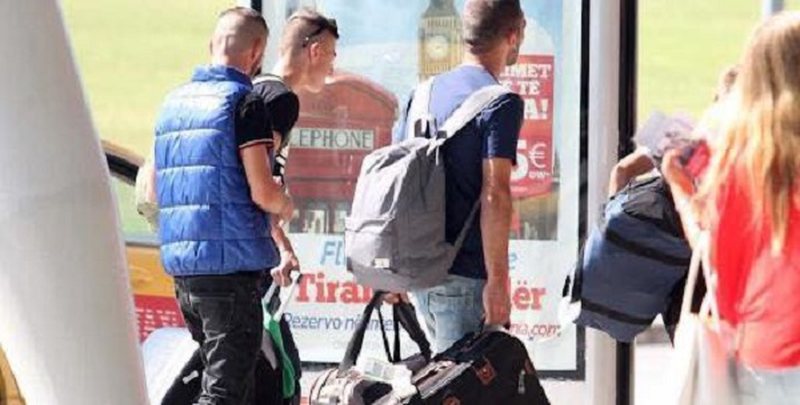 The deputy of the Democratic Party, Ilda Dhori, says that even the political force in which she is a part, has its responsibilities for the departure of young people from the country.

In the "RinON" show, Dhori said that the PD plan that was revealed in the elections of April 25, 2021, was quite good and could have changed the situation.

"Even Fier, Lushnja, and Divjaka are suffering from being emptied by young people and it is painful. Personally, I see it with great regret. The plan is to change the system, just this way. I cannot accept that today the Democratic Party is in the best situation.

The plan of a year ago, I think was the best. But you asked me for now. I think he would have done something to change this system. But obviously the opposition also has a very big responsibility for this", she emphasized.