SMI MP gives strong answer to Vangjel Tavos: You are a 'pelivan' of a finished time 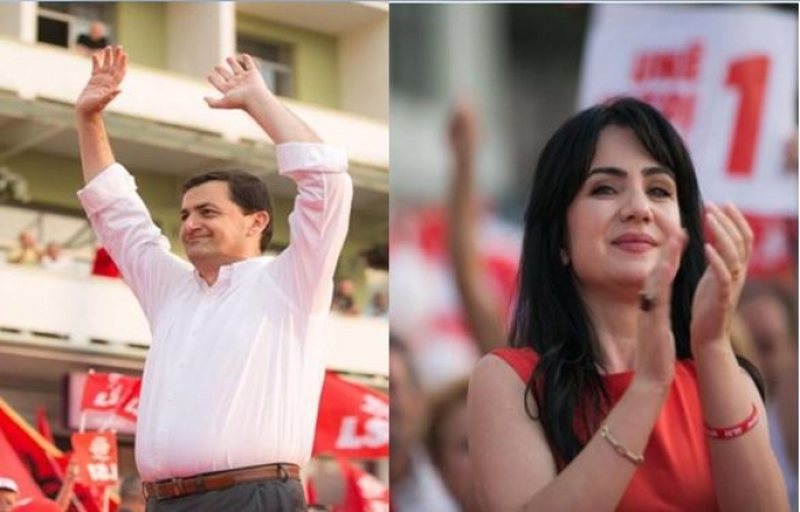 The Minister of Interior, Bledi Çuçi, political leader of the Socialist Party for the Gjirokastra Region, said today that the Socialists were joined by the SMI MP Adiola Braha.

Regarding the statements of the Minister of Interior, the former MP Vangjel Tavo reacted, whose mandate in the Assembly after being handed over by the united opposition was taken by Adiola Braha.

Vangjel Tavo, ironized Minister Çuçi, because according to him, MP Braha has been part of the majority for 2 years after voting for every law of the Renaissance.

Meanwhile, MP Braha herself responded to Tavos through a post on social networks, which writes that he is the last and the oldest to be left in the rotten political chair, while calling him a pelivan of a finished time.

"The last and obsolete Tavo, left in the rotten political chair, reacted why I passed with the SP. But being logically mentioned, he addresses Minister Çuçi, the political leader of the Gjirokastra region, because he knew two years ago that I was in my political affiliation as a socialist.

This is a truth that is inadvertently affirmed by the last minority in the old politics that is once in opposition and has one eye on the government and in the middle of the mandate thinks that it should do the pirouette to return to a favorable position.

Sir, I remain in Parliament because I want a normal Albania, not the one of transition that you old people have in mind and conscience. I redefine where I claim to be, because I am faithful to the conscience I inherit and have. "While you are, as the great Dritero says," pelivans "of a time and chapter, without season and finished", the deputy writes.