"Diversion" / Lulzim Basha reacts to the resignation of the leading dome of the Democratic Party in Korça and reveals the action they are preparing: They will be spread everywhere! 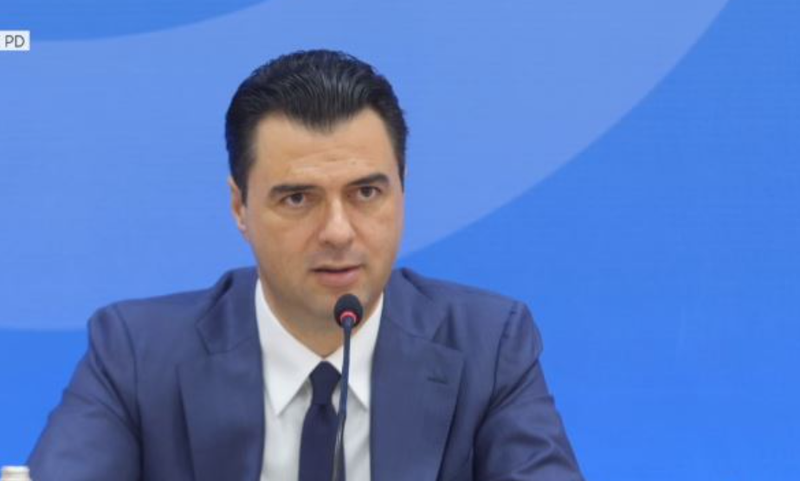 The chairman of the Democratic Party, Lulzim Basha, refused to comment on the resignation of the dome of the Korça branch.

"This time the diversion will not work, as I do not intend to give to those who want to divert attention from this important day, from the OSCE report and the ascertainment of what we have said is and should be the concern of every to whom ", said Basha.

The leader of the Democrats stressed that the DP will not withdraw from the Structure of Vote Protection, known as "SMV" and used in the April 25 elections with the argument of defending the free electoral process. Lulzim Basha said today that the DP will extend it everywhere as long as the prosecution and the police do not do their job.

"Illegality has to do with vote buying, threatening citizens, it is illegal to violate the Electoral Code and the changes that were made.

While the protection of the vote is not only the duty of the DP but of every citizen and this is an aspect that the DP will develop, improve, extend everywhere, strengthen, as a high patriotic, democratic, civic and legal duty.

The opposite constitutes lawlessness and crime. "To watch a crime and not prevent or denounce it is a criminal offense", said Basha in revolted tones.