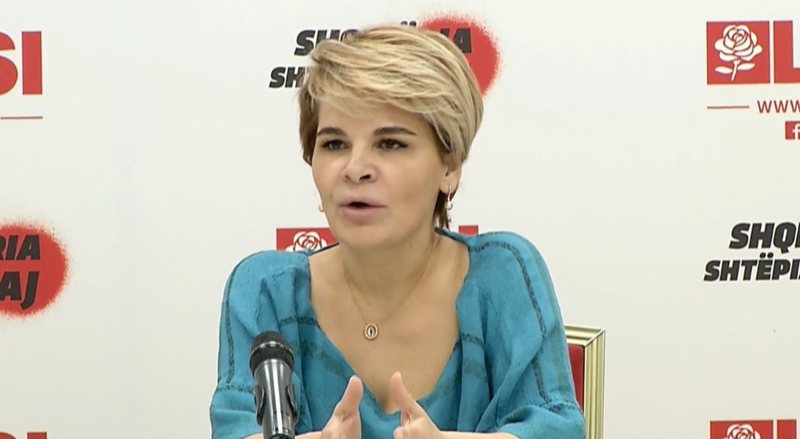 The chairperson of LSI, Monika Kryemadhi, has gathered all heads of branches this Tuesday to talk about the political action of the opposition after July 25.

In her speech, Kryemadhi said that July 25 is very important and special, in terms of the event and the political development that LSI will take in the future.

The president of LSI also spoke about the July 7 protest called by Sali Berisha, as she called on people to join the rally.

"We must be very prepared, regarding our presence in the campaign, because of the result in the 2019 elections, which came as a result of our boycott. July 25 is the National Convention that we will hold at the Palace of Congresses. The number of delegates does not exceed 800. We will establish some kind of coordination for the participation of delegates, including those who are abroad, if they have the opportunity to come.

We know very well that the 25th has a very special importance for us, in terms of the event and the political development that LSI will take in the future. Therefore, we must take it seriously. I think we will have a plan of measures and a presentation, which we will have to unveil at the Convention. Before April 25 is the July 7 protest, which is very important. It is not important to have it as a political organization, but to sensitize people, to come out and protest. They should not protest for political parties, but for themselves. It is very important to inform people, to distract them from their indifference. July 7 is to show that not only the political parties are in protest, but also the citizens", said Kryemadhi.