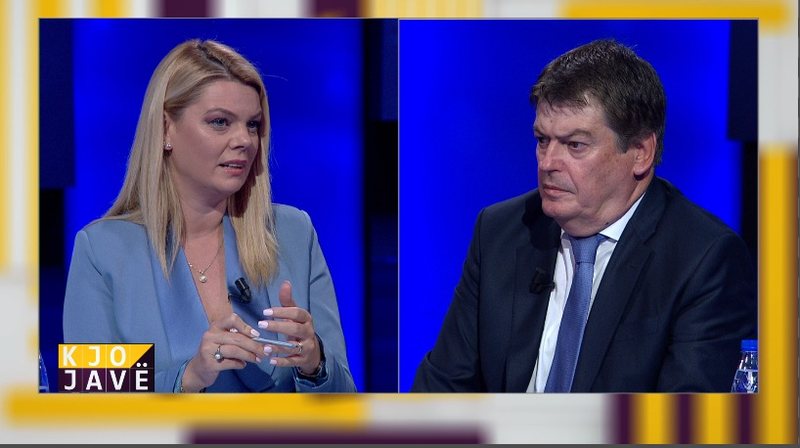 Former president Bamir Topi, invited this afternoon to "Kjo Javë" said that he does not see a solution to the political situation with the Albanian political parties.

He said that every initiative that goes to the Parliament, finds a high wall in the "prime minister's" party, as he calls it.

"The solution is, according to me, such that it cannot come from the Albanian political parties anymore, if I have to look for it somewhere, I have nowhere to look for it, and I speak from the position of a normal citizen. That I want to see that the country has normal elections, to guarantee the rotation of the elites.

Every initiative that goes to Parliament today, finds a high wall in the Prime Minister's party. Because he is comfortable, he is not tolerant to tolerate another game that will strengthen democracy, with the changes of 2008 he has guaranteed himself a long life", Topi said.

Asked what is the solution that he thinks can help solve the situation in DP, Topi said: When I gave a proposal for a solution, I saw a clear tendency that high representatives of DP tried to privatize Sigla, the name and get the keys, it degenerated so far.

No one can bring down the history of DP, whoever thinks to minimize them is making the biggest mistake. I suggested that you go to another sigla, archive this sigla. Be sure that people will come close.