"You will see unprecedented things", comes the "bomb" warning of Sali Berisha: The police forces will force Rama out of the office! Here are the sensational files that will sink him 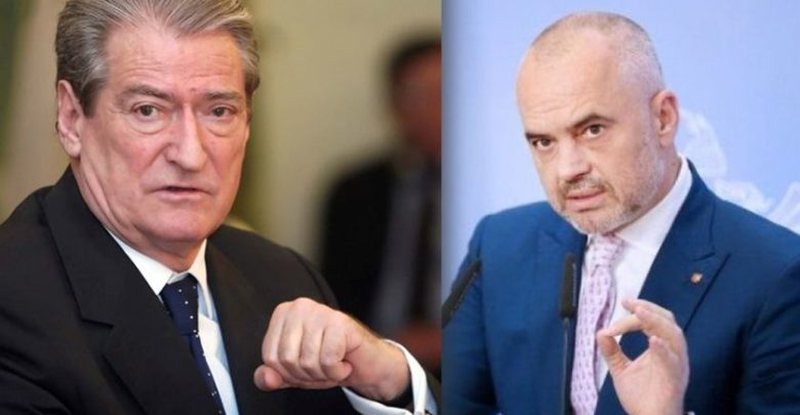 He said that after the loss of the April 25 elections, Rama will not leave the office and will leave only when the police release him, according to Berisha arrested.

This is because according to Berisha, there are 4 serious accusations against Rama.

"After April 25, I see Edi Rama with 4 criminal files, for which he deserves 30 years in prison each. Rama himself knows which files are in question. For the file of 'CEZ', of the 'Incinerators', the file of the 'Sea' for high national betrayal, the file of the theft of earthquake funds. But he did not run away. He will comb. He does not leave that office. After the elections, he will be taken out by police forces, because he does not come out, he does not hand over the post.

Do you remember that he had to organize the attack on the CEC where he had to burn it. Absolutely does not leave the office. Here we will be. You will see the most unprecedented things. Do you remember how he surrounded the CEC for the Municipality. He was the mayor and he had to burn the CEC. "Here you have to be," said Berisha, invited to a television studio.

DP isolated Rama that SP is entering the elections alone, Veliaj responds to the opposition: SP has formed a coalition with…