"It turned out that I was waiting for him" / Prime Minister Rama 'faces' the democrat in Gjirokastra, here is how he reacts 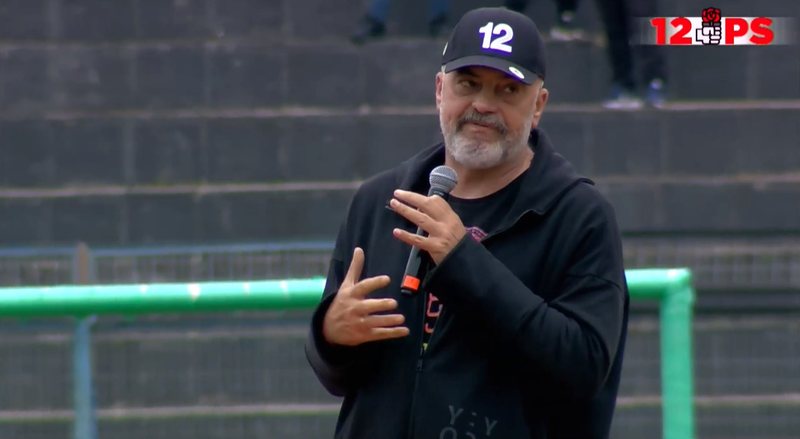 The head of the government, Edi Rama, faced a democratic militant in Gjirokastra, who asked him to leave.

In his speech, during a political activity, Rama recalled the old Albanian film "Concert in 1936", waiting for an oppositionist in the crowd.

"A 'Rama ik' came out because I was waiting for him, always where there is a people who gather, a people who see the future, there is one who says Rama ik ik. The concert continues in 1936 and that old man continues to live inside those who can not chew the symphony of our work in all directions and will remain in the history of this country as work music, "said Rama.