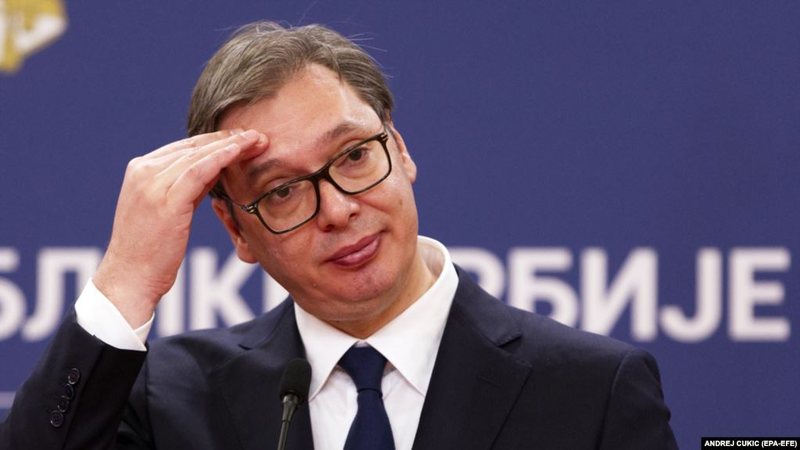 The green light seems to be coming from Serbia as President Aleksandar Vucic announced today that he will go to Brussels twice and that he expects good and constructive talks, as well as the continuation of the dialogue with Pristina in May or June.

Vucic stressed that during his visit to Brussels he will talk with European representatives - Borell, Von der Layen, Varei and Lajcak. Among other things, he spoke to the media about the unofficial document published in some Slovenian media, where it is about redefining the borders in the Western Balkans.

"I am disappointed with the complete intellectual demobilization of our public, elite and pseudo-elite, where they offer assessments of something that no one has seen in any way and are a priori pro or against something. "I belong to those who will jump on someone's head without seeing anything," Vucic said.