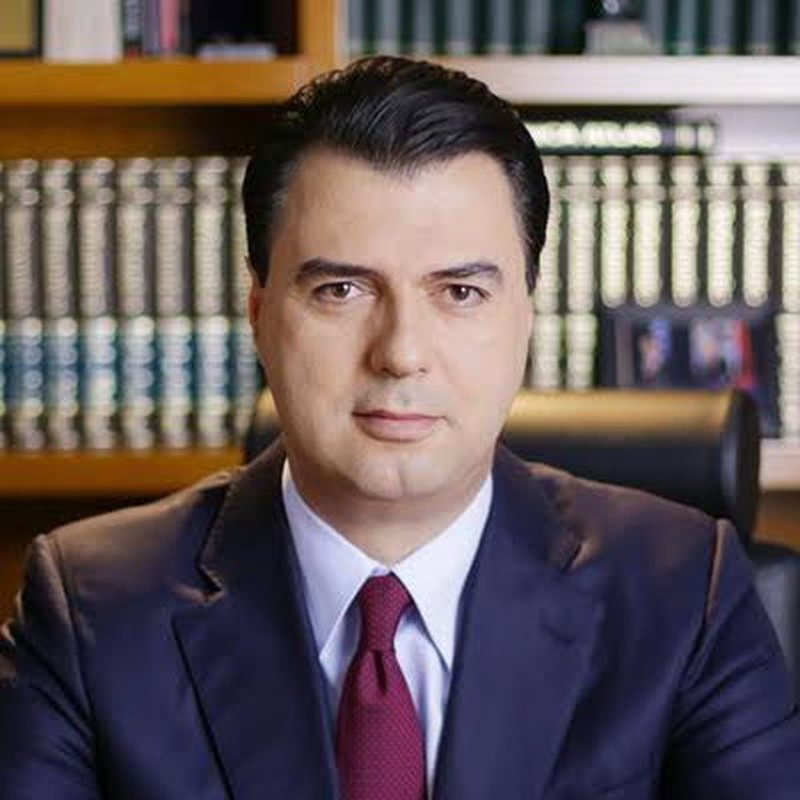 The member of the National Council of the Democratic Party, Edvin Kulluri has stated that he does not understand the meetings of Lulzim Basha after the loss in the April 25 elections.

"Basha steals votes in the party, not to claim that his opponent is stealing from him. He guaranteed that he would not allow votes to be stolen. From the moment he gave the floor, a normal man should open his arms, to open the way to the party. Persistence from loss to loss is another adventure, to keep the party closed. "It is the division of the party into supporters and opponents of Basha", said Kulluri in "Breaking".

According to him, the only way for the DP to succeed is to open the party, free elections.

"In 2017, he did not bear any responsibility. The first time Rama lied to him, then he did not enter the elections at all, now he says our votes were stolen. Comes in 2021 and does not leave and bears no responsibility. "Basha should at least maintain the position of Ramiz Alia", said Kulluri.

The CEC formalizes the mandates of April 25: 140 names of Albanian legislators in the next 4 years