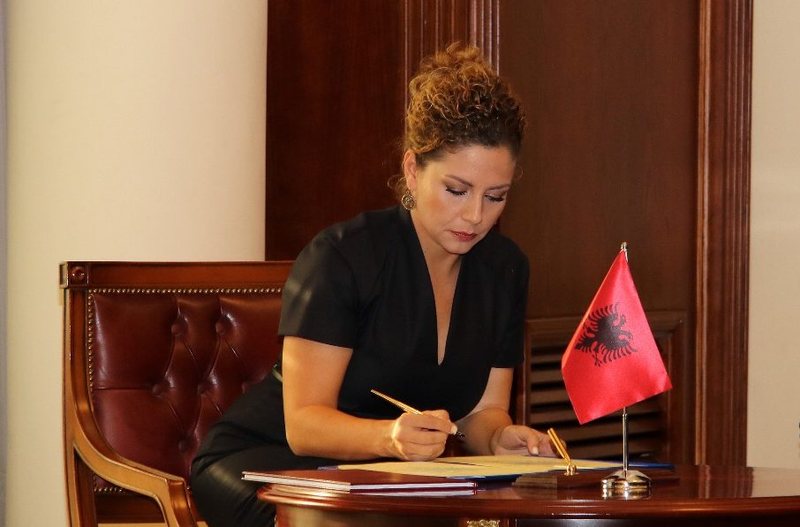 The Minister for Europe and Foreign Affairs, Olta Xa?ka, has called on the opposition MPs not to use the genocide in Srebrenica as an issue for political interests. According to her, this massacre deserves only respect.

Xhaçka: I want to congratulate my colleagues for this initiative, to declare July 11 the day of commemoration of this genocide. In politics there should be some red lines, there should be some events that should not be used and misused in the name of political agendas. The genocide in Srebrenica is one of those events that deserves our utmost respect and not abuse for political purposes. Albania has taken a principled stand on this terrible crime where thousands of men and boys were killed in the most macabre way, not because they were guilty but because of their identity. It is not the first time that we condemn this massacre. We believe that these crimes should be punished because by not punishing them we risk their repetition in the future. But we believe that they should be punished because if they are not punished, the region will never know harmony and cooperation.

Xhaçka called on the deputies to vote together on the proposal to approve the resolution in respect of the victims.