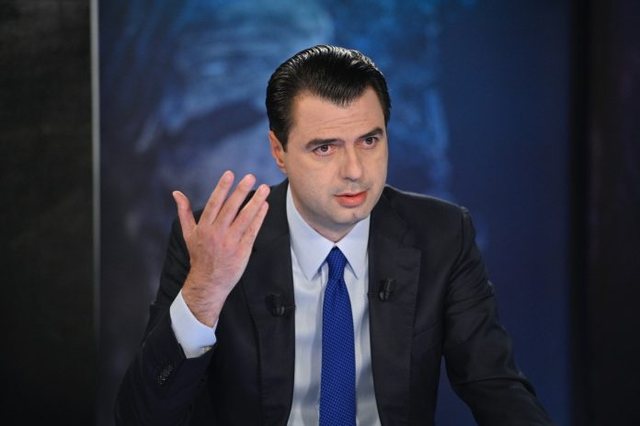 The chairman of the Democratic Party, Lulzim Basha in an interview in Tempora, said that Rama does not appear in public debate in front of him because he is afraid.

According to Basha, he is desperate and has no answer for what he has to say to the Albanian people, and what he should have done as prime minister for a full 8 years.

Basha: Are you seriously surprised?

Meço: The answer I read we were careful, was that I can not come to the debate with a man who is the son-in-law of Meta and Berisha. Do you see a bypass by Edi Rama or…?

Basha: It is the same tired story which already at the end of the 8-year-old no longer drinks water even inside the central headquarters of the Socialist Party. Everyone understands, these are the symptoms of a desperate man, who I say once again, has no answer to the main question that must be answered by a prime minister who has ruled not four, but full 8 years. What have you done these 8 years for this country?