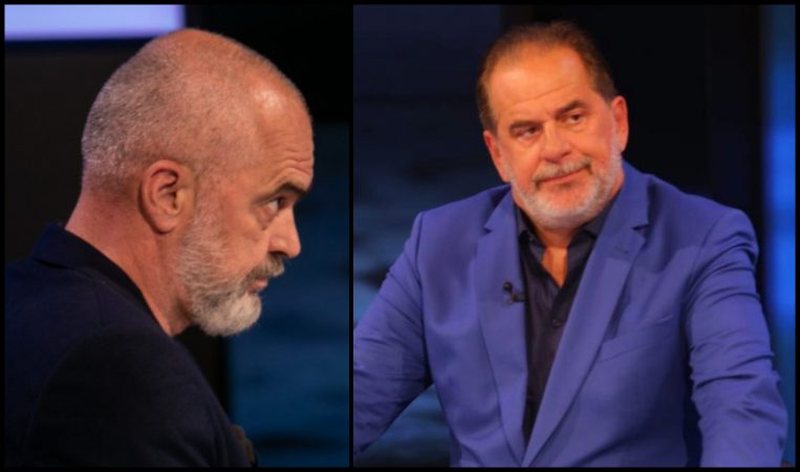 Analyst Artur Zheji, while commenting today on the show 'Pikat mbi i' the March 6 elections, stated that the main task of Lulzim Basha should be the battle for Shkodra. He stressed that the split vote is a gift from Shkodra for Rama.

Zheji: I think that the main task is the battle for Shkodra, without underestimating the other municipalities. The first main thesis that should be clear to the democratic voters of Shkodra, is that the split vote is the gift they give to Edi Rama to get the municipality of Shkodra. The collection of votes in the DP will make it possible for the DP candidate to be the winner in the clash with the SP. If you will have illusions by dividing the vote into one part, as well as the other part, in this case it is Voltana Ademi, as the doctor has determined… I think that Rama himself has put a candidate not of a radical war to take Shkodra… So no is a warrior lady who has received the ultimatum, o take o leave. It is not before this alternative. Perhaps he thought cunningly that being a gentle woman could make the transport of the vote from right to left smooth. The split of the vote is the main task of Lulzim Basha not to happen. If it were me, I would set up the electoral headquarters in Shkodra, if I were not in Tirana at all. Shkodra has emancipated all of Albania. We grew up with the anecdotes of Shkodra that were the most acidic poison of communism. In Shkodra you felt on a freer land. It is a great capital for Lulzim Basha, it would be a sin not to recover it.

Zheji: I think that Berisha will not withdraw because there is no goal to take the municipality of Shkodra, the goal is to destroy Lulzim Basha. It would be good for the DP to withdraw so that the DP would not split, but many steps have been taken backwards. It may be a special thing that in Shkodra there is an awareness to delegate the ballot box to Basha to start there. If this is happening, it will certainly be a great national success because it will be a reflection to gather energy where it produces success and not defeat.