"He was fired because he had a blood relationship with me" / Saimir Korreshi tells the drama of his relative: After he died he came ... 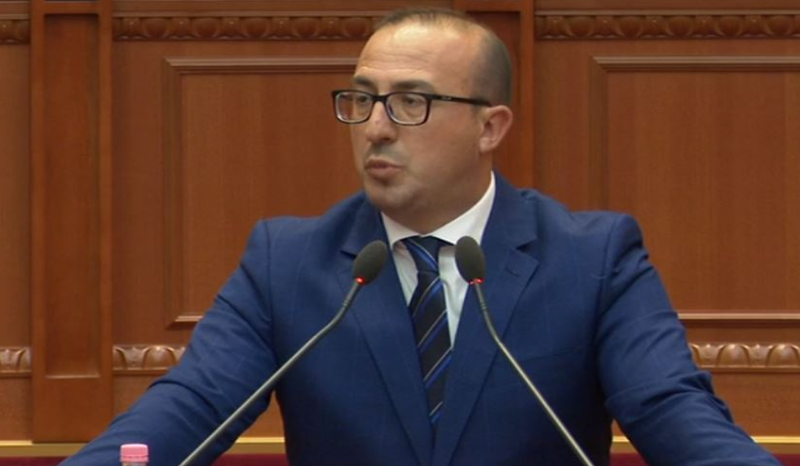 DP MP, Saimi Korreshi during his speech in the Assembly spoke today about party employment in public administration, accusing that qualified employees had been fired.

Korreshi took the example of one of the people with blood ties, who had been fired from the municipality where he worked for 23 years and that the decision to return to work had come after he died.

"The public administration has turned into an enterprise where SP militants are employed. Most of them, if you ask them, do not know where they work. I drive specialized employees. This is the case in Lushnja, he had 23 years as an employee in the municipality and he was fired. After appealing, the decision was made to return to work, but as always too late because the person had died. The decision came to him to return to work but after he had died. And why? Because he had a blood relationship with me. Do not come to parliament when you do not know the reality. Come and see how the seats in the administration are changing. "Albanians are suffering, the administration is unfortunate," said Korreshi.