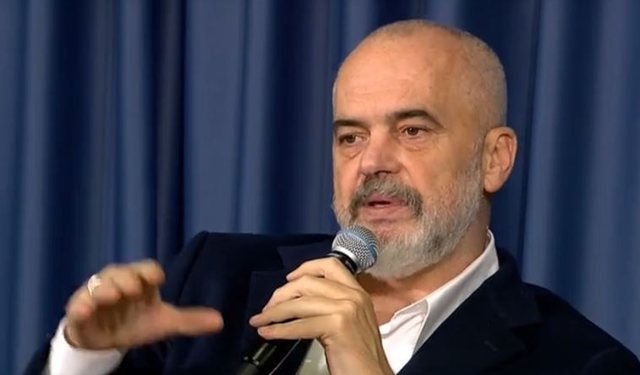 Prime Minister Rama is holding a meeting with citizens in Lezha. Asked if there was any kind of investment imbalance between the north and the south, Rama said that the government has invested as never before for tourism in the northern areas of the country.

"Previously there were investments made to maintain the apparent balance but in fact they did not promote development through richer resources in potential, with investments that did not have a logic of steps. It is true that we have put a special focus on the coastline, it is true that if you look at today's picture an important component of this focus is missing.If you look at the balance, we have invested like never before in Tropoja, Malësia e Madhe, Puka, Dibra doing "Arbri Street. We have definitely invested a lot in the whole area of ??Lezha. It is true that we have a kind of outstanding debt with the whole area but a debt that we will repay", said Rama.