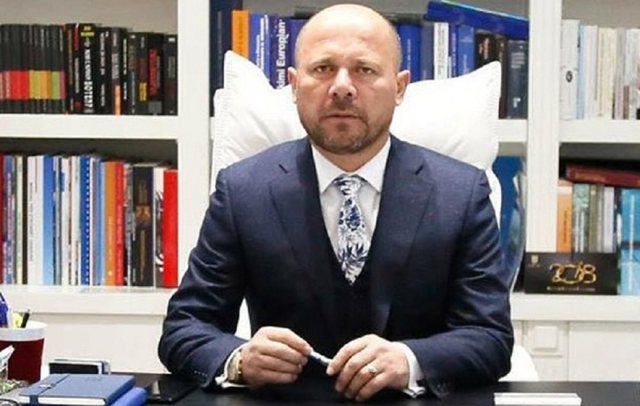 The political leader of the Democratic Party in Debar, Xhelal Mziu says that the Prime Minister Edi Rama has guaranteed the defeat on April 25.

He says that even the socialists are disappointed by the eight years of Rama's rule.

In a meeting he had with residents in the village of Obok, Mziu accused that the taxes paid by citizens have not translated into investments.

"As you can see, we are in the village of Obok and we just left the school, which had no electricity, no drinking water and no bathroom. Look at this cabin it is clear what the standard is. This cabin is a danger to the life of every citizen, not children. Every citizen in the Maqellara area, I believe, has paid a hefty electricity bill. Most of the residents of this neighborhood and Maqellara also pay the Rama tax. Your money you paid has not returned the investment. This is because neither the standard cabin nor the wires were built. Even the lights when they come, many complain that even the TV does not turn on, that it is low voltage. It snowed twice and the village was without electricity. The state does not exist. This government is only for Rama and the oligarchs, who have 14 days left.