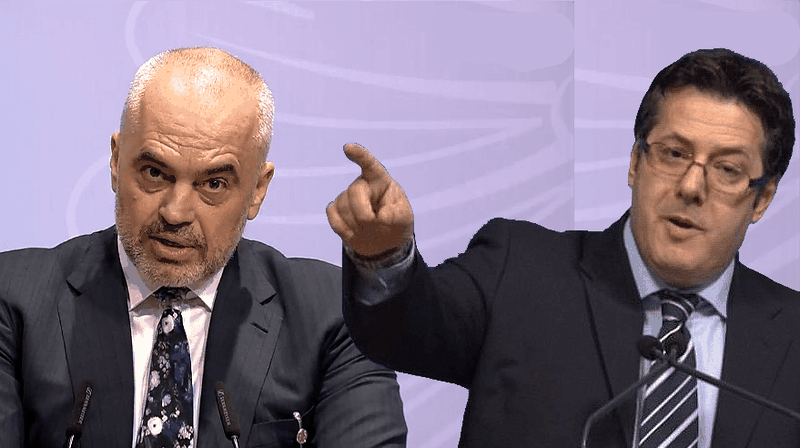 The number two of the Democratic Party, Edi Paloka has said that Prime Minister Rama is in a panic, because according to him, he has realized that the end of the government has begun.

Through a post on "Facebook", where he published a photo of the Prime Minister, Paloka says that the Democratic Party will bring change for Albania, new hope and serious plans in all areas, where according to him, the government has failed.

Rama is in a panic because he realizes that his end has begun. Rama realizes that he will go home on April 25. We will bring change for Albania: new hope for all and serious work plans in all areas where Rama has failed for 8 years - economy, health, education, emigration, infrastructure. Your time is up, Rama! It's time for a change!