Edi Rama gives the FANTASTIC news, reveals what will happen on July 15 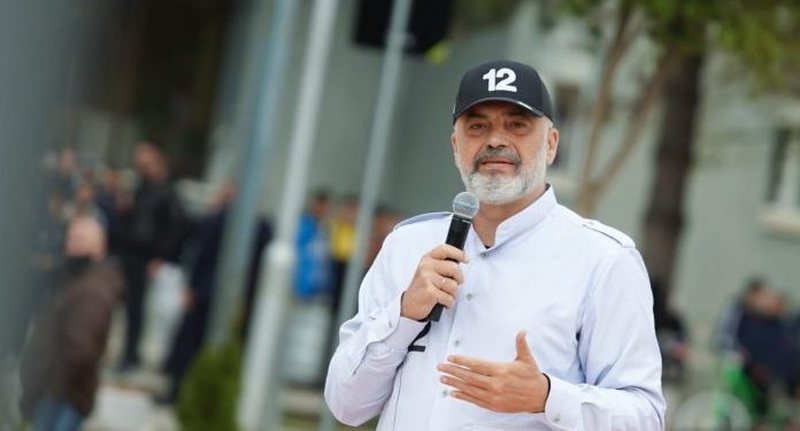 A few days before the April 25 elections, the first plane landed at Kukes Airport 'Zayed, North Wings' with the first passengers who were emigrants from London together with Prime Minister Edi Rama.

The opposition launched attacks and said that this was Rama's strategy for the campaign because according to them it was not yet functional.

Today the Prime Minister has given good news. He said that flights from Kukes will start on July 15.