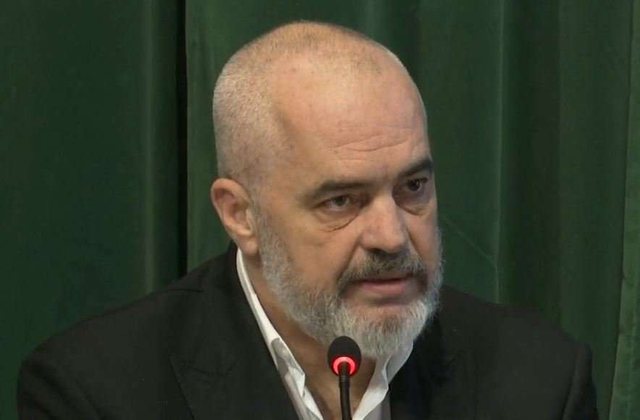 Prime Minister Rama is one of the politicians who uses social networks the most.

The head of the government, even adapting so much to technology, continues to bring innovation in the election campaign, here we mention his recently published calls on 'Facebook' with political leaders in the regions who are accountable to the prime minister.

But what stands out on the official website of the head of government? He is followed by hundreds of people, but who are the 19 Instagram accounts that Rama follows including hashtags.

The 16 profiles that Rama has followed are all foreign sites that deal with architecture and design, while the other 3 people are his son Gregor and Linda's daughter, Rea Xhillari as well as Francesca DiMattio, an American artist. 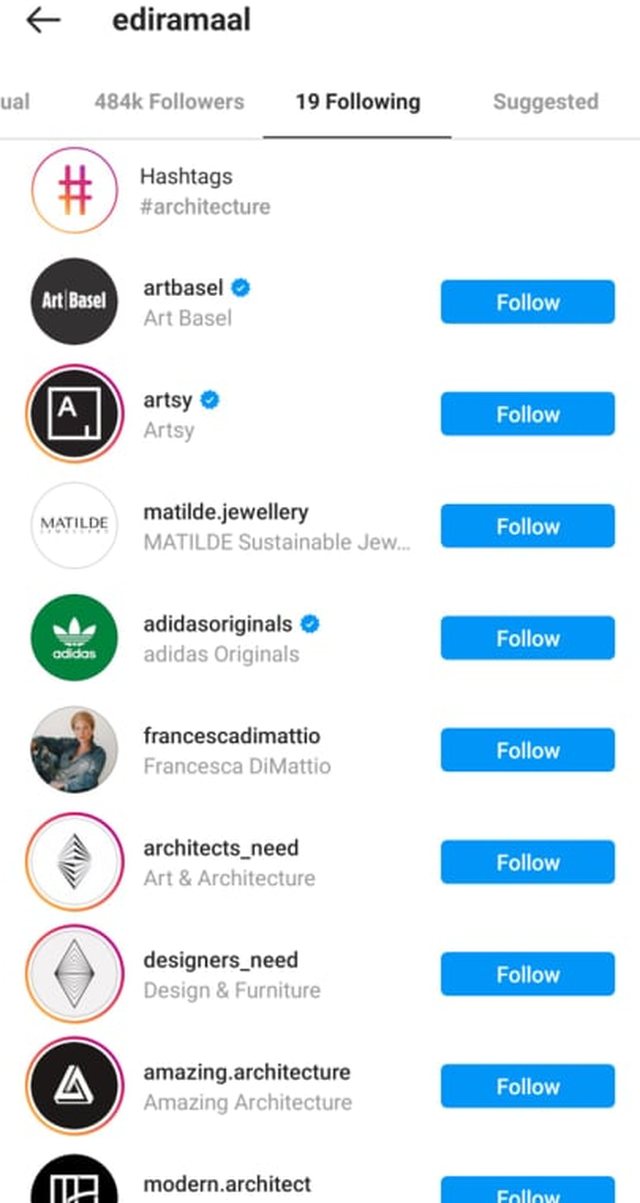