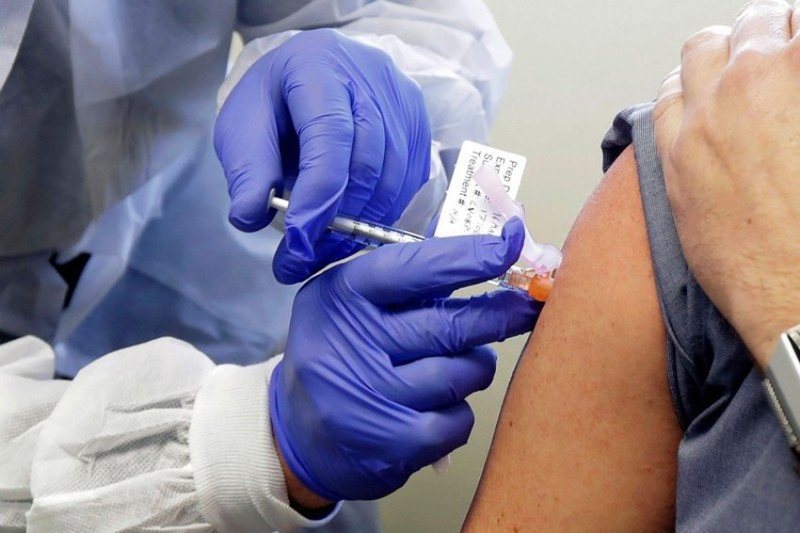 An elderly man lost his life in Pogradec as a result of the side effects given to him by the vaccine. Sources from the Ministry of Health showed that the citizen with the initials ZK living in a village in the city of Pogradec had shown health concerns immediately after receiving the second dose of vaccine and was sent urgently to the hospital, where he died two days later. According to the examinations performed, the elderly man had suffered thrombosis, which brought him immediate death. This is not the only case where loss of life has been reported after receiving both doses of vaccines. Meanwhile, in the balance sheet published yesterday, the Ministry of Health has shown that out of over two thousand tests performed, only 16 citizens have tested positive. No deaths have been reported and it is reported that 11 citizens are hospitalized. "We inform you about the situation in the last 24 hours, as follows: 2760 tests were performed, of which 16 citizens tested positive with Covid-19. There are currently 283 active COVID-19 patients nationwide. 11 patients are receiving specialized hospital treatment at the Infectious Diseases Hospital. In the last 24 hours there is no loss of life with Sars-Cov2 positive. "13 citizens have been cured in the last 24 hours, bringing the number of cured to 130,152 since the beginning of the epidemic", reported the Ministry of Health. Based on the confirmation of the circulation of the "Delta" variant in Albania, MSHMS appeals to citizens to be vaccinated as soon as possible, to curb the spread of the dangerous virus. Vaccines reduce the chance of infection and largely avoid hospitalizations and fatalities. The Delta variant of Sars-Cov2 infection is the most transmissible variant,