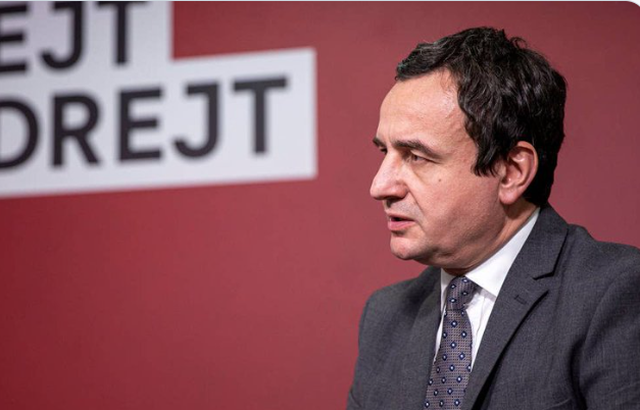 Former envoy of the Donald Trump Administration, Richard Grenell, has reacted after Albin Kurit's last stand around the location of the Kosovo Embassy in Jerusalem.

Grenell has called Kurtin an "anti-American leftist" who he says has been against the US administration and politics over the years, citing Bill Clinton, George W. Bush, Barack Obama and Donald Trump.

"He is always anti-American," Grenell said.