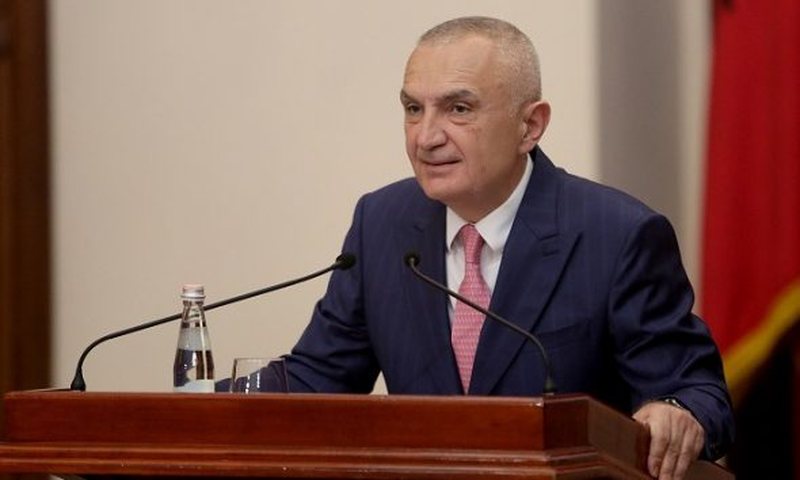 Turkish President Ilir Meta commented on the missing visit between him and his Turkish counterpart, Recep Tayyip Erdogan. Meta said that his arrival in Albania was at the invitation of Prime Minister Edi Rama, so there was no official reception in the Presidency. Also in his speech, the head of state indicated that if Erdogan had asked for a meeting with him, but this time it did not happen, so he continued with his agenda in Lezha.

"I have no reason and no regrets. He has been the guest of the government. If we had left the meeting, I would have strained to make room on the agenda. I do not feel invited because he has not been invited by me. He has several functions, he is the head of state, government and party. Why was this meeting not requested? I do not care at all. "I do not want to deal with such issues," Meta said in his speech.

"The US is not joking with Berisha", Frrok Çupi detonates the 'bomb' and warns of frightening developments: Saliu is just waiting to take up arms ...