Erion Brace erupts against Lulzim Basha: These are the benefits he seeks to receive ... 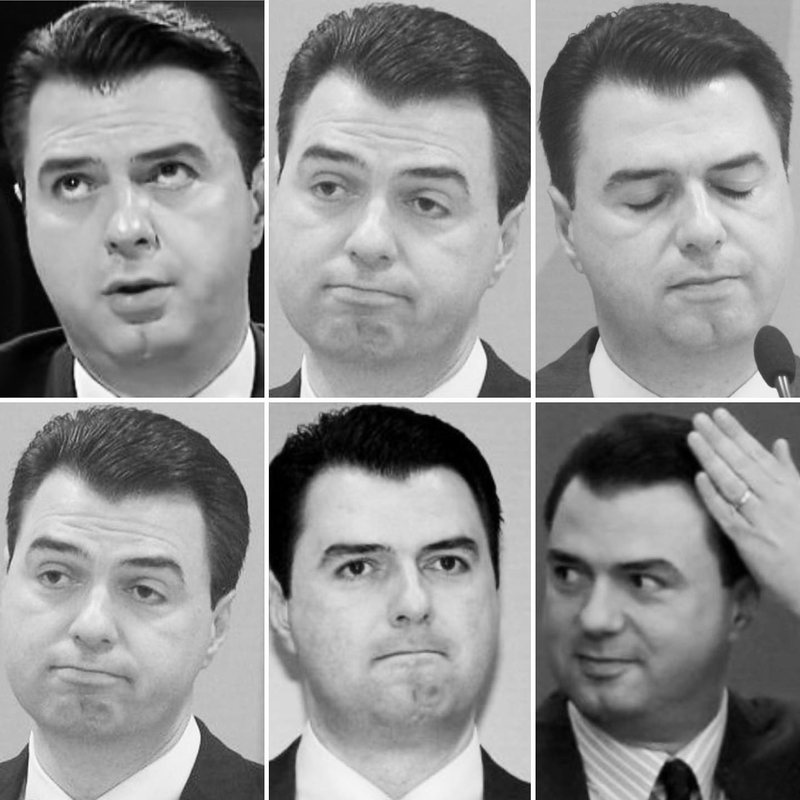 Former Deputy Prime Minister Erion Brace commented on recent political developments. He said that Lulzim Basha's proposals for changes in the Constitution do not bring benefits to the people, but are in the best interest of politicians.

It is shameful for politics to CHANGE the #CONSTITUTION except for itself; ZERO BENEFIT FOR THE PEOPLE!

1. Return of # MUNICIPALITIES for some more MAYORS, for five lek more; just part of the TEPSI on the TABLE from where no crumbs fall for people;

2. "COALITIONS" an instrument simply to bring to the Assembly the UNBEATABLE, the non-electoral parties, ie again for themselves and at the expense of the people;

It does not get older!