Erjon Veliaj shows the reason why the SMI is "crumbling" 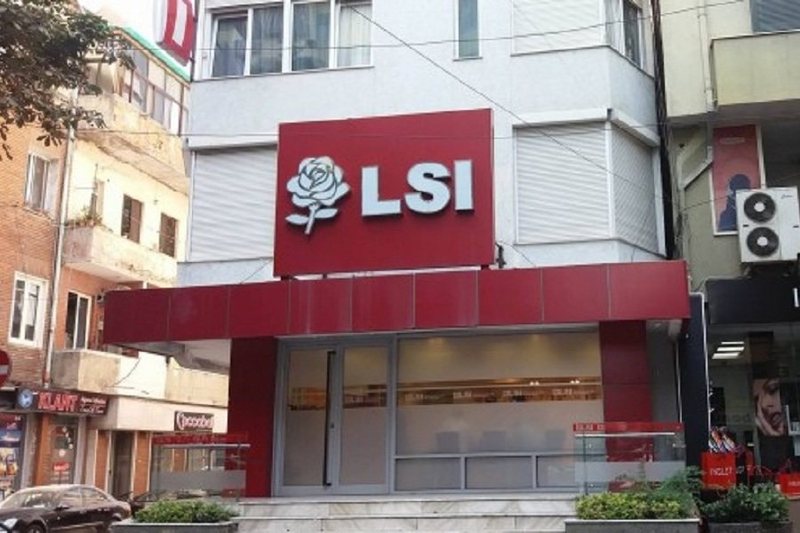 The Mayor of Tirana, Erjon Veliaj, commented on the transfer of members from the SMI to the SP.

Veliaj stressed that the returnees are like prodigal boys, who after seeing the world, realized that there is no better than their home.

"This history of transitions is as old as humanity itself. The prodigal son thinks that the world there is better than your home, but the prodigal son realizes that there is nothing better than his own home. It is an invitation to return home. "The SMI, which is anti-American, is set against the Americans and Europeans", Veliaj said for News24.