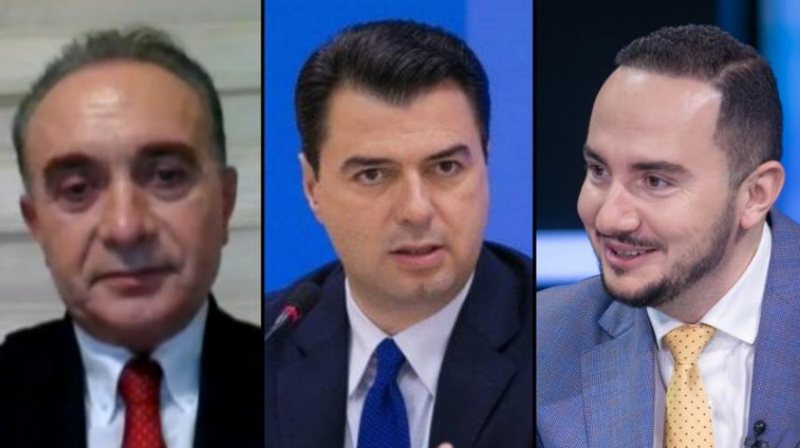 Luan Baçi, PD MP said that he was asked to resign by Basha, but he did not resign.

Then, according to Baçi, the DP leader used a letter from a year ago, as if Baçi had asked to resign since then.

While Ervin Salianji admitted that there was no meeting of the presidency on the issue of resignation and his departure, bluffing Lulzim Basha.

Luan Baçi: I saw Salianji in the studio, as a member of the DP Presidency. The decision taken for me is on the 19th, by decision of the Presidency. I asked Ervin, who is a member of the Presidency, he told me we did not have a presidency meeting and I do not know anything about the decision. This is where the whole problem of how to act in general begins. I'm sorry about the way it is done. I have not resigned. In July last year, when the section-by-section nomination procedure began, I was asked to tell the Secretary-General that I was available to run and that you had your resignation. I have not resigned. There is no reason for the dismissal, but it is said that it was based on the SMS of a year ago.

Ylli Rakipi: Has Salianji had a presidency meeting?

Ervin Salianji: There was no presidency meeting. If it would depend on me, I did everything for Luan Baci to be the chairman of the Fier branch, because of the contribution. It is the decision of the chairman and secretary of the DP. It is with the signature and seal of both.