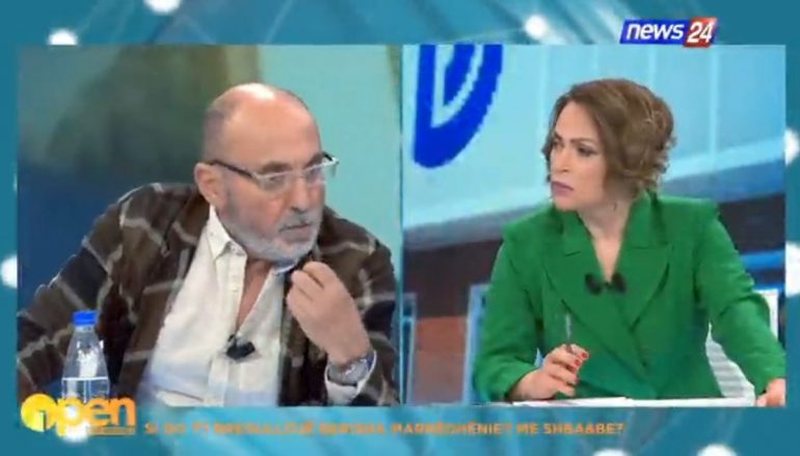 Analyst Fatos Lubonja raises another question, when it comes to the international silence about the election of Sali Berisha as chairman of the Democratic Party.

Lubonja asks why the internationals are silent when votes are stolen, when the patronage scandal comes on the scene or when the prime minister makes scandalous statements.

It seems to me that we have a consolidated attitude in international quotes towards Edi Rama, towards this regime. Then the question arises, should Albanians who want opposition to this regime consider the internationals as part of their opponents against whom they should oppose? This servility that the internationals silenced, this is a policy cultivated for 30 years in Albania by a political class which seeks to legitimize itself with the internationals by stealing Albanians.

From which we must break away. Sali Berisha is not separated, but I want a real opposition not like these, but an opposition that together with Edi Rama shows the internationals their country, their mistakes that I am not saying to become anti-American. America, Europe have made endless mistakes over these 30 years. It is 30 years and now they are starting the justice reform, how much money was spent? "Has any self-criticism made a mistake here?", Said Lubonja.

"An opposition that I want and how will Sali Berisha regulate relations with the US?

Non grata has been both Netanyahu and the Prime Minister of India, but they became figures, they are no longer non-grata. "If I were Lulzim Basha at the head of the party and they told me that you should remove Berisha, I would tell you this is a political mistake, you have to deal with Edi Rama who has been in power for 8 years", said Lubonja.

"Boards, the levers of Rama", the democratic deputy explodes on social networks: the Prime Minister activates them every time he feels a revolt