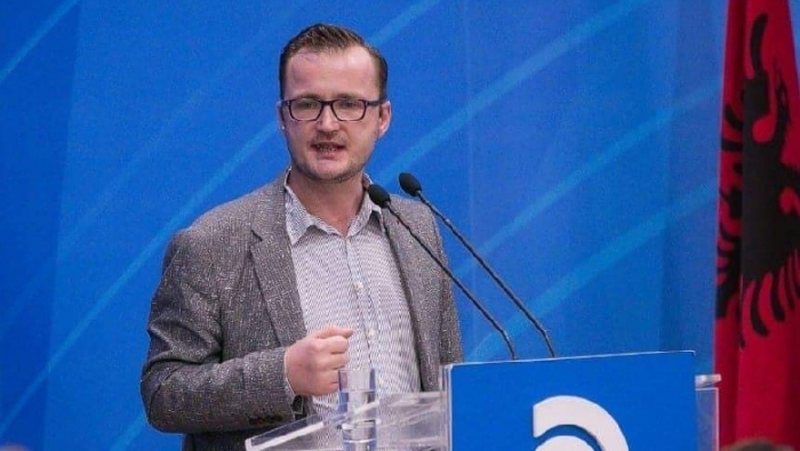 FRPD Deputy Chairman Lisandër Hoxha has stated that the decision of the Democratic Party Chairman, Lulzim Basha, to expel former Prime Minister Sali Berisha from the parliamentary group, has produced a crisis. He said that the crisis is not between the Democrats, but between the role of Basha and the future of the DP.

He further said that Basha is a serial loser, who should not sit like a fish, but should speak.

"Lulzim Basha's decision has produced a crisis, but not between the Democrats, but between his role and the future of the Democratic Party. He is a serial loser. "I have told him several times to express his attitude and not to stay like a fish, you will exclude him or keep him," he says.

"The truth is that Lulzim Basha with his head has led the DP to the abyss. "Basha forgave Edi Rama 34 thousand public servants", he says.