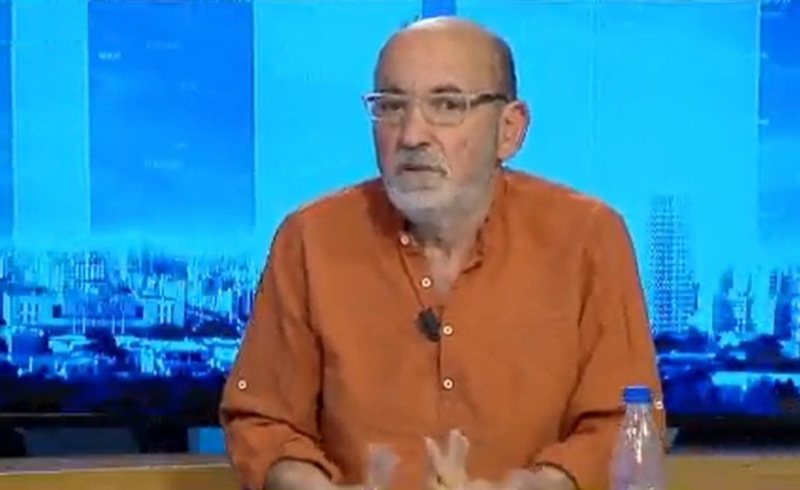 Analyst Fatos Lubonja comments on the latest political developments in the country, the influence of a powerful leader like Edi Rama, and the great clash in the Democratic Party.

Lubonja said he views with concern how a powerful leader like Rama can oust opponents, through the lobbying and ties he creates with the US.

Regarding Berisha's departure, Lubonja said that the way he ousted Lulzim Basha was not right.

"The issue of whether it is about national or personal interests, in these 30 years I have not seen any Albanian politician put before the personal interest the national one. The issue is not simply Berisha, but everything must be decided in its own context. And in this sense, my main criticism lies in the fact that I see more than two major problems for Albanian democracy, one that has to do with the relationship of Americans with the government, the government.

An intrigue that can make you a powerful leader who has managed to make connections through lobbying with Americans, can bring you down. Secondly, the way Lulzim Basha removed him is not the way I would like. Berisha is responsible for many things that have happened in Albania, corruption, etc. And now instead of this party and these people, starting from the American pretext, for corruption as a danger, an analysis had to be made for all this corruption. "This is about intrigue and political war, and with a past, but not with the fight against corruption", said Lubonja.