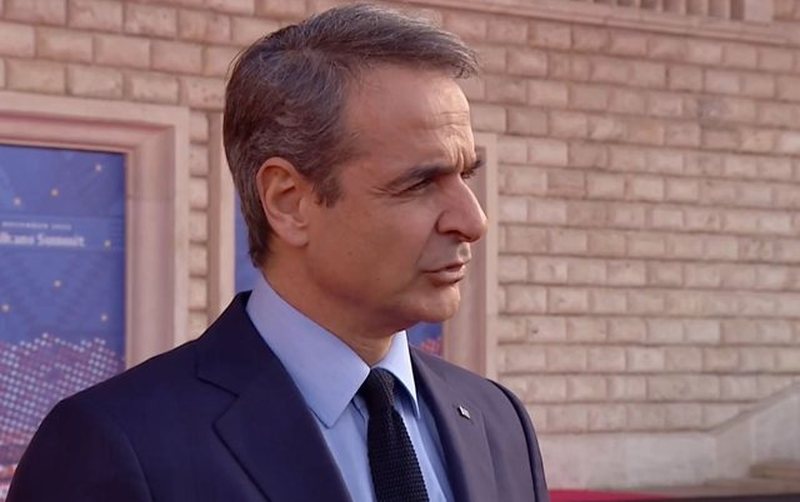 Greek Prime Minister Kyriakos Mitsotakis has expressed optimism that in the following months an agreement will be reached with Albania based on international law regarding the issue of the sea.

In a statement to the media from the summit held in Tirana between the leaders of the EU and the Western Balkans, Mitsotakis said that "I am optimistic that Albania will do its part".

"Regarding the issue of the sea and referring to this problem, of course we are trying to complete the delimitation of the maritime space. You know that this is an ongoing discussion between our two countries, with all the legal complexities, and I think we have made good progress over the past months.

I emphasize that it is not a dispute that does not find a solution, and we are working on this.

I must emphasize that it is a complex agreement but we have made two advances so far which will be made public.

I emphasize that the dispute will be resolved based on international law and at the International Court of Justice in The Hague. We are optimistic that Albania will do its part," said the Greek Prime Minister.