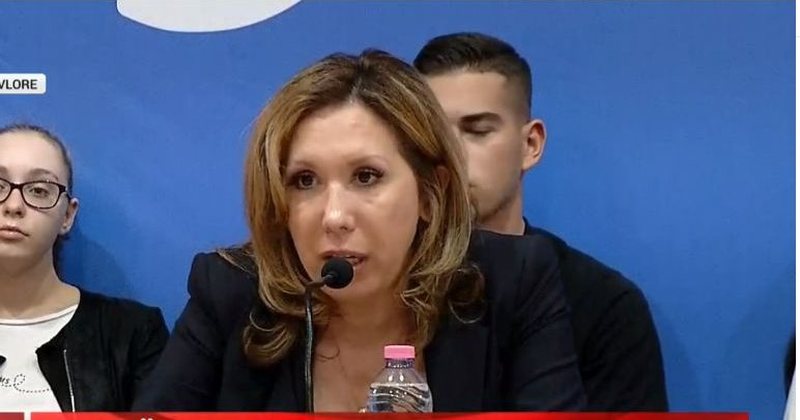 Albanian activist in America, Evi Kokalari during her speech in 'Foltoren' of former Prime Minister Sali Berisha said that Basha is left with only the stamp and logo of the DP.

She said that Basha has appointed deputies people like Grida Duma and some others, who are the only ones left.

"I was surprised how Lulzim Basha had the power to decide as a candidate for MP Grida Duma and someone else, that only they support her.

Basha currently has only the stamp and the PD logo left. The only thing that needs to be done now and Sali Berisha has to tell them is that whoever has the right to vote should go and sign the forms to convene the assembly.