Evi Kokalari is not separated from Lulzim Basha, publishes the compromising document and issues an urgent call: To launch an internal investigation into these affairs! 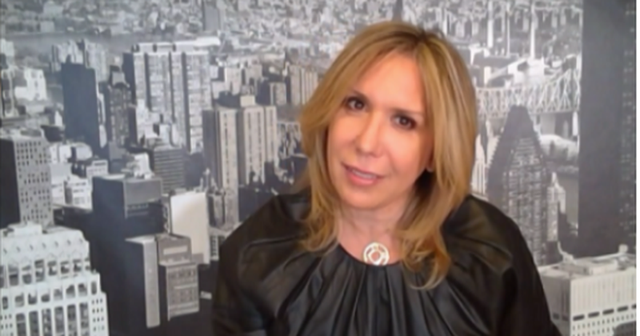 Activist Evi Kokalari, after joining the 'Foltore' of former Prime Minister Sali Berisha, has not stopped the attacks on the leader of the Democrats, Lulzim Basha.

Through a post on social networks, Kokalari publicly denounces another lobbying done by Basha and among other things states that in this document he has declared himself President of the DP.

Kokalari calls for an investigation to be launched into Lulzim Basha and specifically assigns this to the new leader who will succeed him at the helm of the DP.

In fact, Basha, as a private business, has made the PD, and dismisses its members as if they were his employees.

That's enough to understand how "out-of-touch" Basha is and how necessary it is to uproot him from the PD. And by root I mean those who scratch their money back, ie; Salianji & co.

By the way, this document below is another contract that Basha has signed with a lobbying company, more or less at the same time that he had signed with Muzin Capital.

To be precise - Basha in 2017, had signed a total of three contracts, in the same period, with three different lobbying firms in Washington DC, so the amount he spent on lobbying is even higher than it was done knowing these recently. 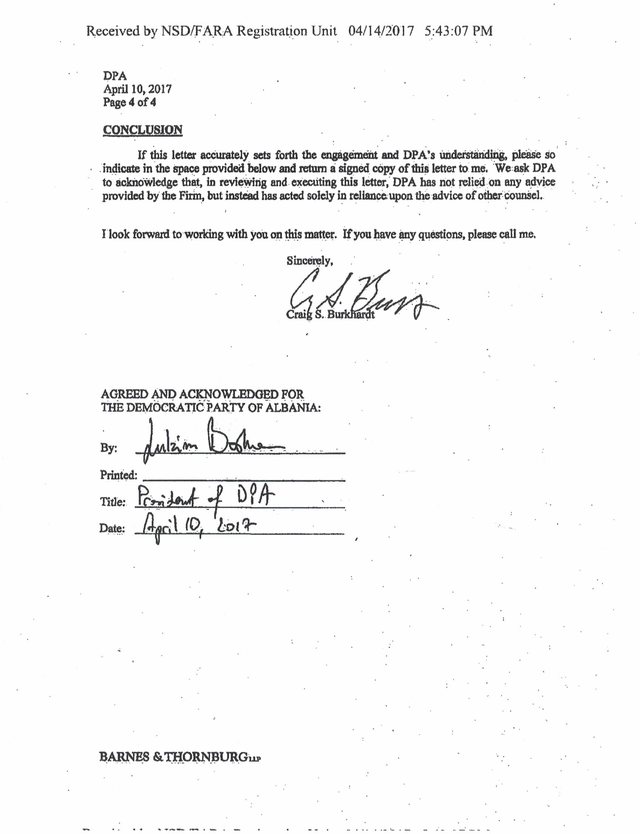