What was the Russian diplomat who was deported from Albania doing? The first reaction comes from the government 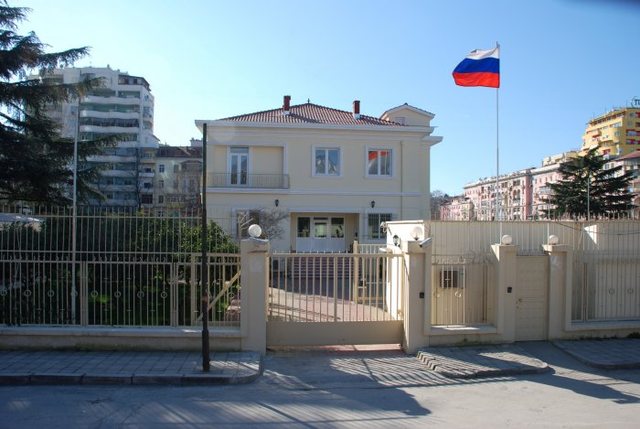 The Minister of Health, Ogerta Manastirliu, was asked this evening about the Russian diplomat that Albania declared "non grata". The Ministry of Foreign Affairs of Albania announced that it has expelled the second secretary of the Russian embassy in Albania, Alexey Krivosheev, arguing that he violated the anti-covid-19 measures.

But specifically what rules did the Russian diplomat break?

"I am sorry, you could have told me this issue that you would raise, and I would have received the right information," said the Minister of Health, Ogerta Manastirliu in Opinion.

It is learned that he has continuously violated the quarantine during the month of April by moving outside the allowed hours. The same practice was constantly followed by the Russian diplomat even though the Albanian government had stopped the movements.