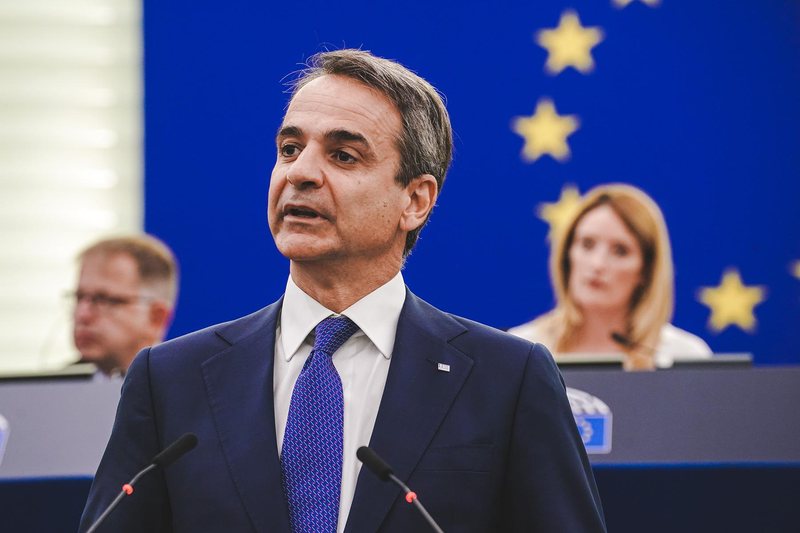 Earlier, Prime Minister Mitsotakis had planned a visit to the Greek minority areas in the south of Albania after the Tirana summit, on Wednesday. But through an announcement on Twitter of the Greek embassy, ??it is known that the visit has been postponed for another indefinite date.

"Because the helicopter flight is not possible due to weather conditions, the planned visit of Prime Minister Kyriakos Mitsotakis to Himare, Livadh and Dervician has been postponed and will take place at a later date," the embassy announcement states.

Mitsotakis is also the first Greek Prime Minister after almost 13 years to visit Albania. The last person who was in Tirana was Kostas Karamanlis in 2009, who had a close relationship with his then counterpart Sali Berisha.