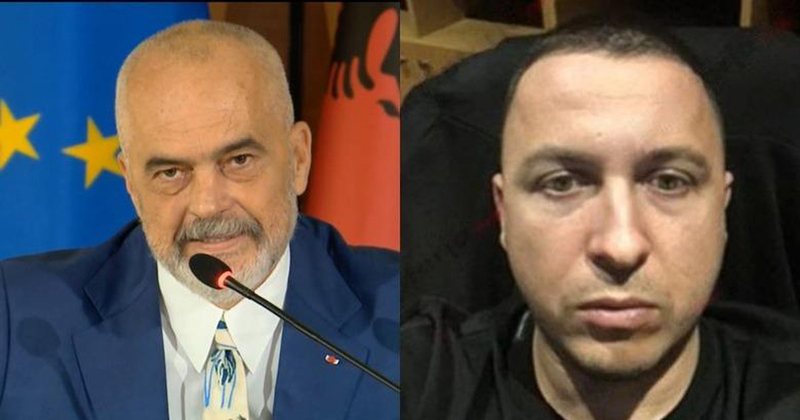 Prime Minister Edi Rama has reacted again regarding Ervis Martinaj, whose fate is not known since August 9, saying that the police did not communicate, as there was no evidence.

Rama emphasized that we should have a little more patience to have a final answer.

"I am sure that we will have it as soon as possible, since the State Police's answer must be based on evidence and it cannot be said officially without evidence", added the head of government.

Furthermore, he added that the case cannot be turned into a soap opera, since it is about one of the most wanted people in Albania.

"If the wanted person has been killed, tell the public that he has been killed. If he was not killed, he should be found, caught and brought to justice", remarked the head of the Government.

There is no doubt that the elimination of Ervis Martinaj from the stage of the organized crime world in Albania is one of the most sensational events of the chronicle in the last decade.

Petro Koçi reacts to the physical attack on Berisha: Only the opposition benefits from this idiotic act

"The report is manipulated, the attack was organized by Rama"/ Gert Shehu's doctor reacts to Berisha's accusations: He has not visited for 2-3 months