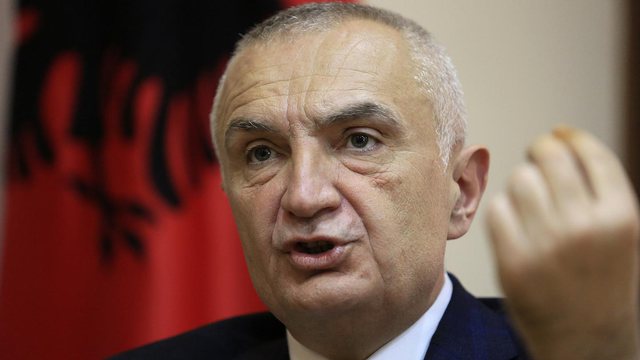 The Minister of Finance, Delina Ibrahimaj responded to the interest of journalists regarding the Tax control in the businesses of Agron Duka, at the time when his brother, Armand Duka was involved in the debate for the head of FSHF.

"In fact, the administration operates on the basis of tax laws and procedures. The case in question was a coincidence at the moment, it comes after a series of denunciations ", said Ibrahimaj.

President Meta reacted to this statement.

"Necessity paves the way through chance we once learned in school. Qenka is real. Or not? Here's a testament to how coincidence has paved the way for necessity. Ha Ha Ha ", writes Meta.