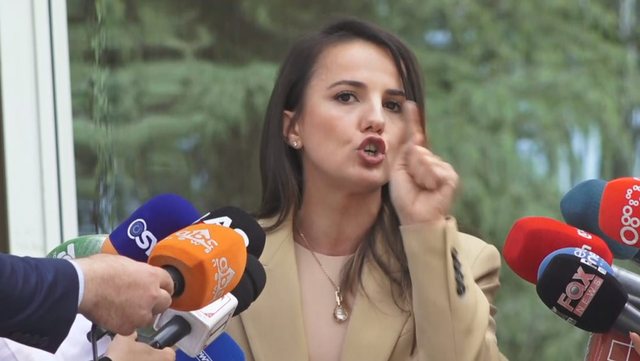 Through a post made on the social network Facebook, the member of the Albanian Parliament, Rudina Hajdari, informs that she has met in New York the American congressman, Eliot Engel.

In her post, Rudina calls her the great friend of Albanians who has a valuable contribution to the freedom of Kosovo. Hajdari also had professional experiences with her during her time in the American Congress.

The MP reveals that they discussed many of the events of the past, where according to Hajdari they talked about the present and the future.

It is a pleasure to meet again in New York Congressman Eliot Engel and at the same time one of the best friends that Albania has had in the American Congress.

I feel lucky to have worked with him throughout my experience in the US Congress.

We recalled some of the events of the past and talked at length about the present and the future.

The American Congressman has strongly raised his voice for the Albanian causes over the years and is one of the main contributors to the freedom and independence of Kosovo. He is considered by everyone as a "friend of Albanians". He has been a tireless advocate and powerful voice of Albanians in the US Congress, not only as chairman of the Foreign Relations Committee. Engel has made tireless efforts to further strengthen the excellent Albanian-American relations and our transatlantic connection. 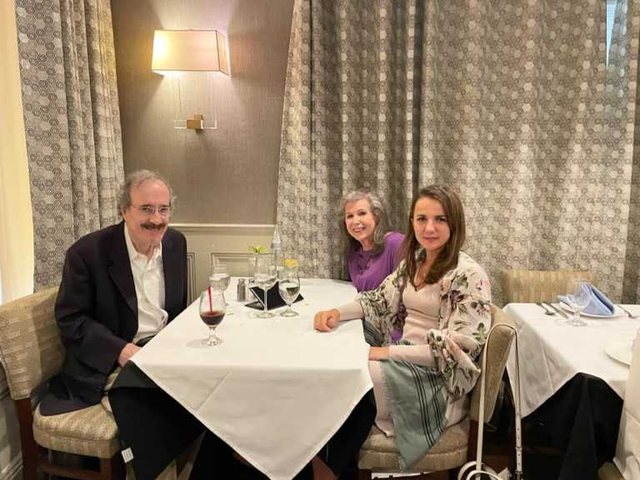