What is happening within the opposition? Fatmir Mediu shows the "key": This is how we should go to the elections: 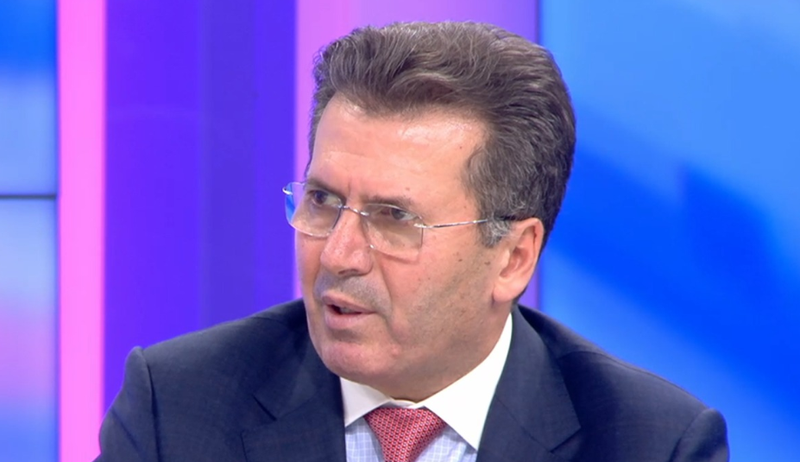 The chairman of the Republican Party, Fatmir Mediu, invited to "Informative Radar", commented on the political situation in the country, but also on what is happening within the opposition.

Asked by the moderator Xhokaxhi how they will appear in the elections, Mediu said that the opposition should come up with a candidate, since any other election would favor Rama's candidate.

He said that there are two ways to choose the candidate, and they are not primaries, but citizens' votes or polls.

Xhokaxhi: What is the relationship with Mr. Berisha?

Mediu: Unfortunately, the whole debate is about names, it should be about political cooperation. We have agreed that it is imperative to come up with a candidate. If we go out separately, we honor Edi Rama. How can we come up with a common candidate? We must choose together, or let the citizens vote and choose the candidate.

Xhokaxhi: Do you have the capacities?

Mediu: Why not, those running should have a real debate. This will make the opposition much more organized.

Xhokaxhi: Does this also serve as a survey?

Mediu: It serves as a positive pedant, as you have consolidated the interests of all political groups, including citizens. DP must be involved.

Xhokaxhi: Well, you have discussed it with PD and PL, it seems like you have become a couple?

Mediu: We must conclude to produce a common candidate. We have discussed with MPs. But I did not discuss with Mr. Berisha. So there are two ways either by voting or by a survey.

Xhokaxhi: You are one of the politicians who have very close relations with the USA, you have an opinion about their opinion on Albanian politics.

Mediu: Each ambassador has his own nuances, but represents the decisions of the state. She said yesterday that she respects DASH's decision. What we as the opposition must understand is that we have a state that no longer works, we have an economy that does not work. There is concern about the influence of crime in our country. In this view, we as the opposition have to overcome the problems with each other. We should not look at where we will be, but where the Albanian citizens will be.