What is happening? He will sign the agreement with the Prime Minister tomorrow, Basha makes the unexpected move 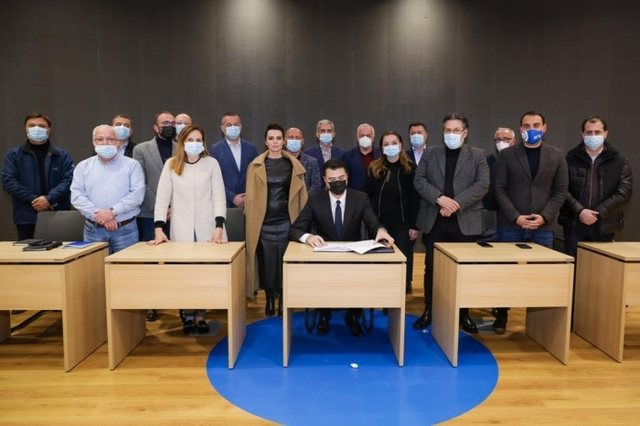 Basha has asked the political leaders to have concrete evidence regarding these denunciations, while he has asked for vigilance for any possible case.

He called on political leaders to intensify meetings with citizens and listen to their concerns, as well as to clearly explain the DP program.

"Taqo made the wrong calculations", Luan Rama catches the candidate for deputy of the SMI (REPLICATIONS)