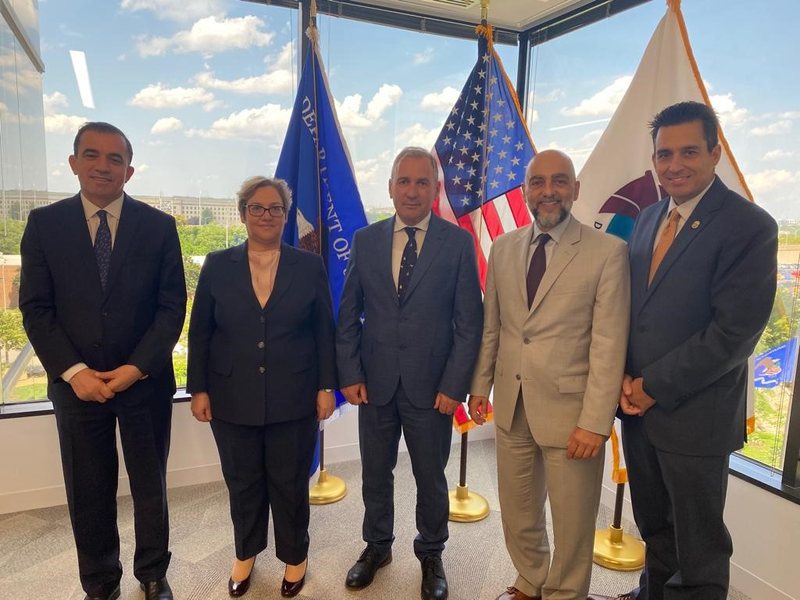 The American Embassy in Tirana writes in a post on social networks that the Commissioner and Deputy. Commissioner of the Office of Public Integrity (former FBI public corruption and organized crime investigator) from the Baltimore Police Department who welcomed the SPAK prosecutor and the BKH investigative team.

The embassy announces that "they also met with a head of the Department of Justice, who has led high-level investigations and prosecutions of public corruption as a federal prosecutor."

“This week, the group is at the FBI Academy in Quantico, Virginia, training and sharing experiences with agents and experts from the world's largest law enforcement agency. A second group of investigators will follow the same program next week.

This month's visits started on August 3, with executive-level meetings between the inter-institutional agencies of the United States and the Special Prosecutor's Office and the BKH in SPAK".