Fatos Klosi "opens the papers": How the relationship between Berisha and Meta was revealed by a phone call from Shehu in 1997 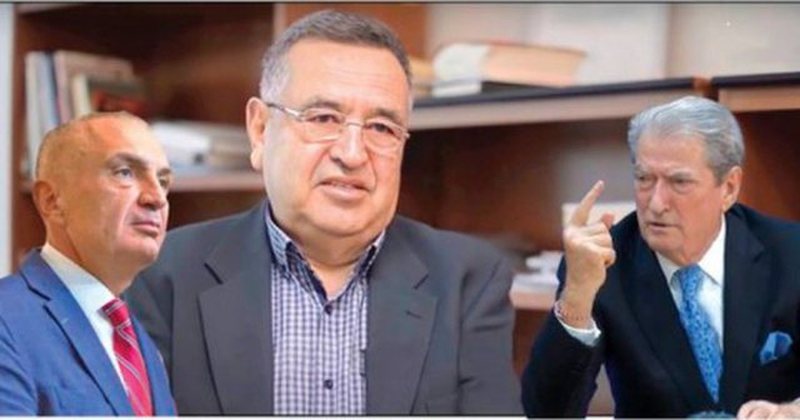 Invited to the "Shqip" show, Klosi said that Berisha's cooperation with Meta was early, and even shows how in 1997, through a phone call, it was accidentally discovered that Meta was receiving orders from Berisha.

"In 1997, the Italian ambassador Foresti at that time had a phone call with Tritan Shehu, and in those phone calls it was discovered quite by chance that Ilir Meta was receiving orders from Sali Berisha. The discovery of that phone call was a great coincidence.

Edi Rama convenes the presidency of the SP, what is expected to happen at 18:00

He refused the pressure of Berisha and former ministers, the history of Qirjaz after the privatization of "Partizan", in 2011 the Imam expelled him from the FA, the socialists did not reinstate him

Head of "Foltore": There is no more shameful act than the closing of the Turkish college

The sea agreement with Greece, the former prime minister: Rama sold it

Veting increases the striking force, the judge of Gjirokastra Blerta Marku is dismissed, she did not justify the purchase of an apartment