Fatos Klosi: Sali Berisha has beaten everyone for 30 years, the blow he received in the face destroyed the Summit 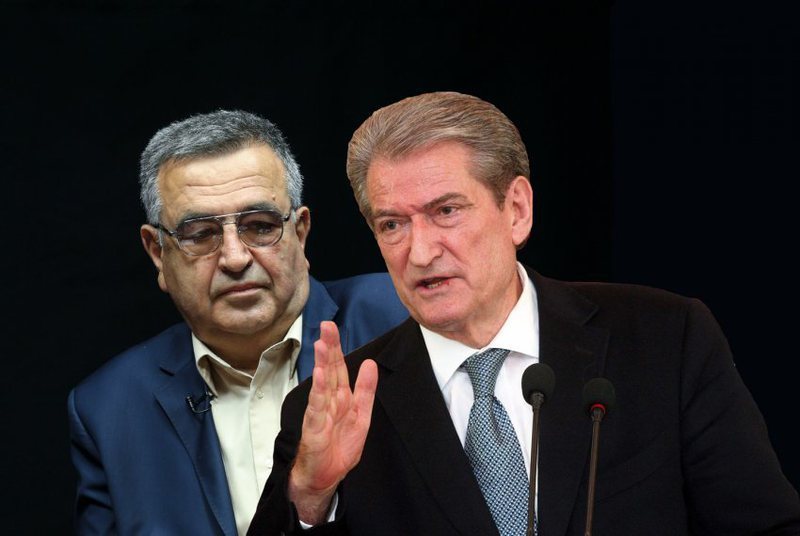 The former head of the Intelligence Service, Fatos Klosi, has commented on the blow that Sali Berisha received in the December 6 protest. According to Fatos Klos, the attack should be condemned, but he added that Berisha has done the same throughout his political life. According to him, he has beaten and abused all his political rivals, as he mentioned the violence against Imam, Rama, Legisi. He also mentioned the arrest of Fatos Nano. "Berisha has beaten everyone, Servet Pëllumbi, Arben Imami, Ndre Legisi, Edi Rama was hospitalized. Nanon did not beat him, but put him in prison. There was no room for riots. It was an event that happened with Berisha surrounded by a large number of bodyguards. I'm sorry it happened. He reaped what he sowed. He has been doing this for 30 years. This was an incident that happened suddenly," he said in a television studio. He further dismissed the possibility that such an event would lead to riots. According to Klos, the only thing the event brought was that it derailed the EU Summit. "It is no longer so easy to do such actions for profit. The media dealt with Berisha and forgot about the Summit", he added. He then focused on the alliance between Meta and Berisha, but also on the former president's stance on the physical attack on the former prime minister. Klos has "exploded" in accusations against Meta, since according to him he ran from one party to another. We remember that Gerti Shehu, 31 years old, attacked the head of the Pulpit Sali Berisha, while the latter was marching towards the boulevard "Dëshmorët e Kombit" to participate in the protest. The 31-year-old punched Berisha in the face, making him bleed. He was immediately detained by Berisha's bodyguards and in the meantime was raped by DP supporters and sympathizers. The 31-year-old was escorted by the police and is currently receiving treatment at the Trauma hospital, as he has facial injuries and a fractured nose. Officers have tried twice to interrogate the young man, but due to his health condition, he has not given any evidence so far. It is suspected that the 31-year-old suffers from mental health problems.