Fatos Klosi shocks with the statement, shows what happened on the Boulevard 10 years ago: This is why Sali Berisha was forced to kill, there would be more victims, but ... 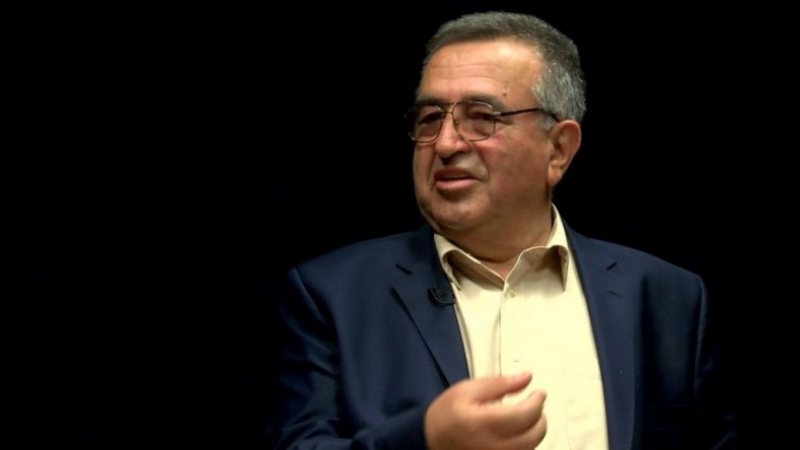 For the former head of SHIK, Fatos Klosi, January 21 was a scenario for Berisha and he wanted to make it clear that he was the master of this country. In this regard, he added that the opinion of the international community has been that security is more important than democracy. On the boulevard Klosi said that more people could have been killed but by the time the crowd was shot it had dispersed.

"When the killings took place I was there, the boulevard was with a quarter of those who were before. But at that time the boulevard was empty because they would have been killed more. I say it is a prepared scenario.

The opinion of the international community has been perhaps more important than security. At that time and I was told more openly, we are with the man who zaps that people. Berisha knew better than me. That they must have told him.

He wanted to make it clear that he was the master of this place. He was forced to kill because the script did not work out. But when the square was emptied he was afraid they might enter the prime minister. At the door of the twin towers, the police came and raped politicians and officials. I am a human being. Then the police started to become more violent. When the police let them climb on the guard they calmed down. We believed that they had been killed, at dinner we learned that they had been killed. They were doing a reprisal in vain, because it made no sense. "The killings do not benefit Berisha", he said.