Fatos Lubonja: With the victory of Macron, Albania and Northern Macedonia are more endangered 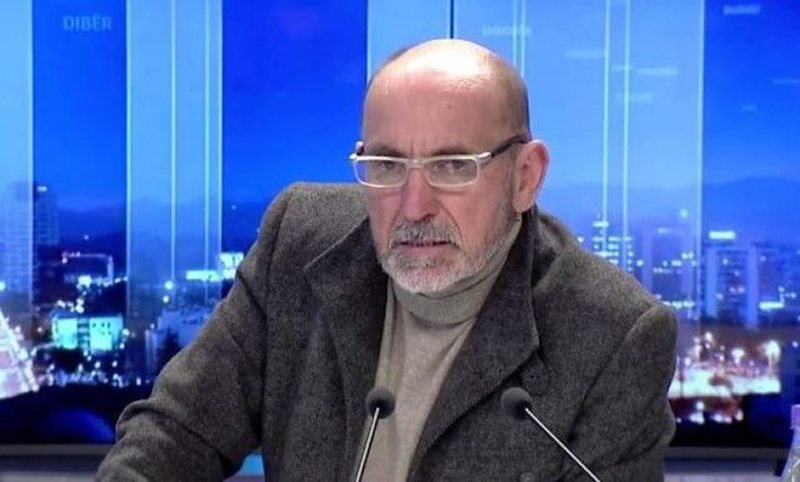 Writer and publicist Fatos Lubonja commented in an interview with News 24 on the French election, where Macron was reaffirmed as president. Lubonja says Le Pen's influence is growing, indicating that Europe is failing.

But Lubonja says that with Macron at the helm of France, Albania and northern Macedonia, most at risk from Russian influence, could join the EU more quickly.

"Elections in France have shown that the far right is a growing concern. Le Pen won only in the suburbs. In the west the leftists have been more powerful. If we add BREX to Britain, it was a match between these two areas.

The left was for another system and could not build another approach. The right has some strengths that are in conservatism, that we see as strong. The left does not have nationalism.

Macron has as his strongest point, he has changed many attitudes, but one that has changed, the idea of ??Europe. Le Pen was more nationalistic, but she too wants to change Europe. Macron can be considered progressive compared to conservatives.

The word progress is a bit dubious, we need to know what to say. For me it is progress. For the region, for countries like Albania, Macedonia, which may be endangered by Russian influences, may be accelerated by a kind of entry, more than by Le Pen, which leaves them out as it is also anti- emigration.

It's more opportunities for us. Contradictions will remain, as it is a big problem why Le Pen is growing, that Europe is failing. I am not optimistic that Macron Europe will be successful. This was the victory of this dominant ideology.

But beyond that remains the problem of a Macroni who has completely forgotten the left and is taking these voters from Le Pen. We are something secondary, which Europe introduces geopolitically, but you can not enter organically. "We still have problems, because we are a country where there are still no free and fair elections," said Lubonja.